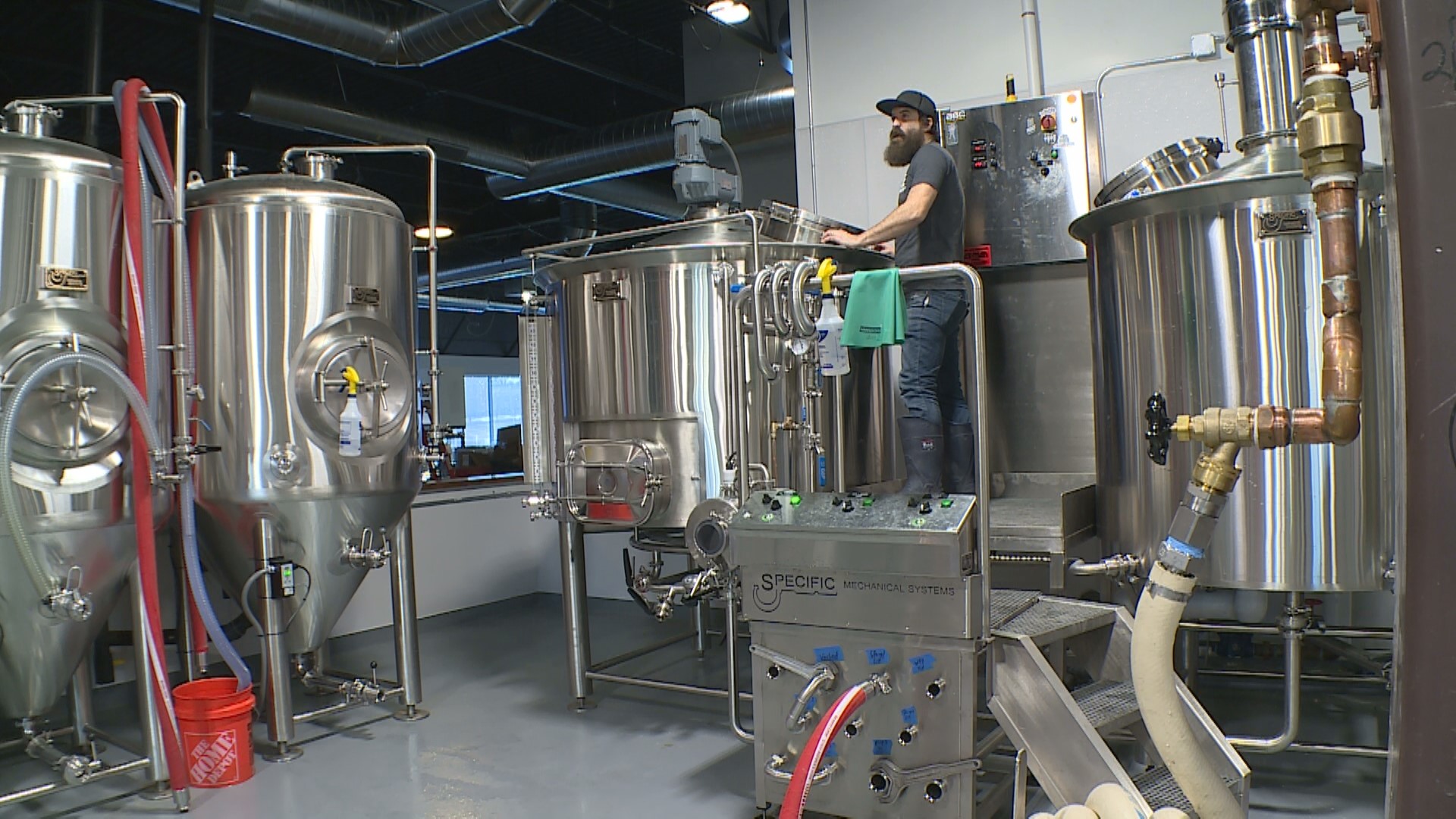 Of all the breweries in Minnesota, for years you couldn’t find one with a taproom in the state’s fourth largest city: Bloomington. But that will soon change. Nine Mile Brewing Company, off James Avenue in Bloomington, will soon open its doors. “We’re really putting the finishing touches on things,” said the brewery’s President & CEO, Bob Countryman. “Other than that, we’re starting to really get everything set.”

Before Countryman decided to open a brewery, he was a frequent visitor to breweries. He quickly noticed there wasn’t one in his hometown. “I’ve always wondered why Bloomington didn’t have one,” he said. He wasn’t the only person wondering. The city’s charter effectively prohibited taprooms. “There were three ways that alcohol could be sold [and consumed on site] in Bloomington. A restaurant bar, a hotel bar, or a private club. A taproom did not fit in any of those definitions,” Countryman said. After a push in 2019 to change it, voters approved an amendment in November of that year which removed that portion of the charter, paving the way for Countryman to open Nine Mile Brewing.

“When you look at the success of the craft brew industry in Minnesota, it’s been a boom,” he said. “All of these cities have taprooms and Bloomington didn’t, and I just felt like that was a void for the city.” The brewery is named after Nine Mile Creek, which runs through the city. Countryman says other than their consultant, all of the brewery’s investors are from Bloomington.