11 clinics constructed, 75,000 square foot of shell space and the engineer of record are just some of the accolades that LEC brought to the 212 Medical Center project.

LEC was the electrical contractor of choice for the 212 Medical Center in Chaska, MN.  In all LEC completed eight spaces and seven clinics for what was the most significant medical building built in the Twin Cities in 2010-11.

When the existing facility outgrew their current footprint, LEC was asked to be the electrical contractor and engineer of record for the three story, 75,000 square foot north addition with RJM Construction.  We also completed four of the five tenant spaces in this shell including the 14,000 sq ft. RMC 212 Clinic & Lab, Edina Eye Consultants, Ridgeview Care Suites and Tailwind Pediatric Dentistry.  This work was completed in May 2014.

We were very pleased with the project teams that chose LEC for their projects.  These general contractors included RJM Construction, Mortenson Construction, Timco and DDK Construction. 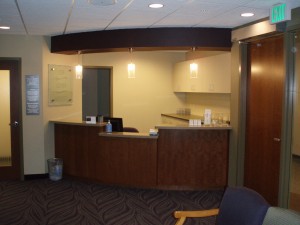 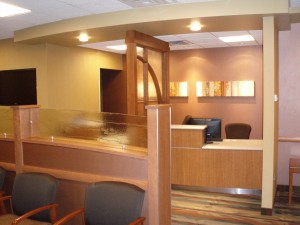 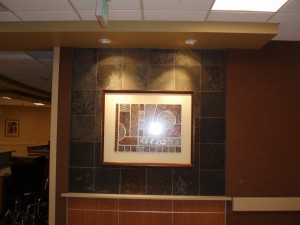 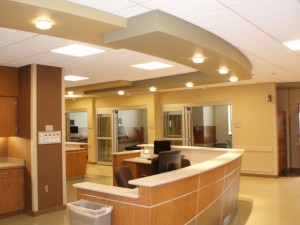 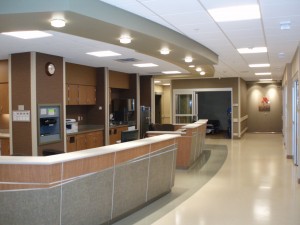 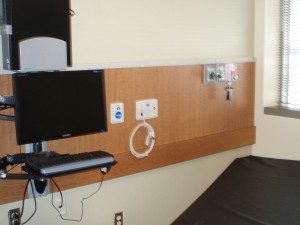 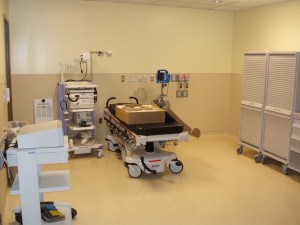 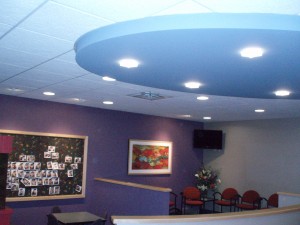 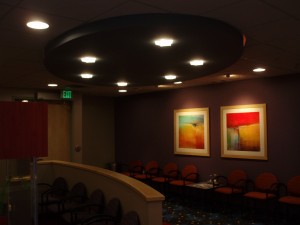 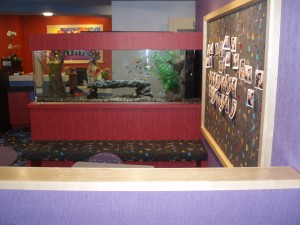 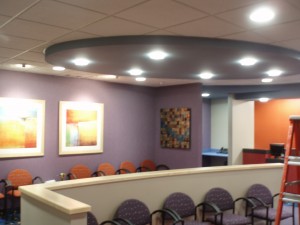 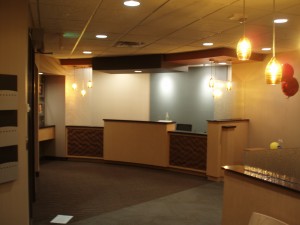 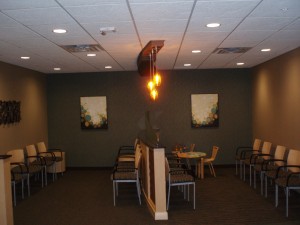 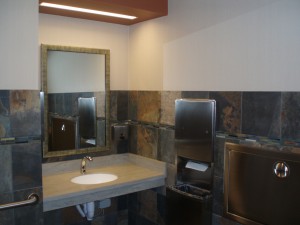 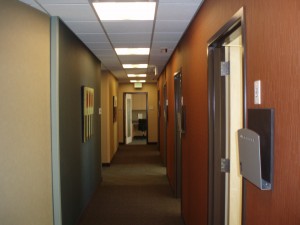 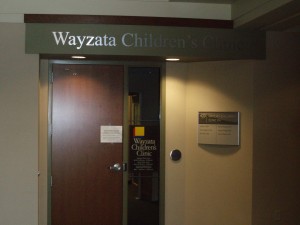 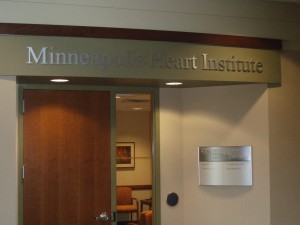 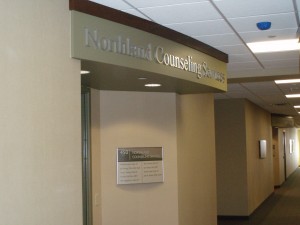 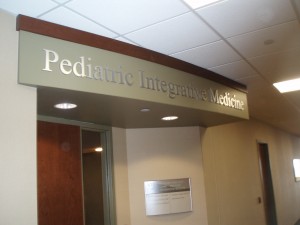 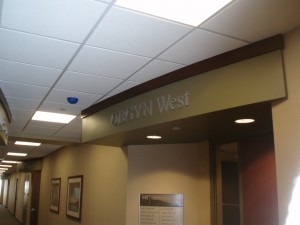 Our electrician services include:

View our past commercial electrical projects and learn more about Laketown Electric.